The Italian welfare in front of generational selfishness

This system we live and exist in has by now become ill to a degree with a sort of generational selfishness. It’s a system in which our father’s privileges are being funded by their children’s future, over whose head is hanging above all the enormous weight of our third world’s debt.

The origins of this self-interest can be traced in our society to a very long way back and are subject to constant renewal, as was demonstrated in fact by the protocol sanctioned last year by the government and trade unions. It’s no doubt a protocol which cannot possibly be met favourably and this for a number of reasons. On top of all is the government’s alteration of the infamous age-step which was in theory supposed to pension off about 150.000 workers not in the mood to wait until 60. This is no doubt a choice reflecting the nature of this selfish, unjust and anti-historical situation. Its selfishness derives from the decision to send fathers into pension at 58 whereas in future their children will have to wait until they reach 70.

It’s an anti-historical system, because in countries like England, Germany and most of Europe all will soon be working until the age of 65, or as Sarkozy recently announced in France, you’ll be needing at least 40 years of pension contributions before you can decide whether or not to sit in your armchair all day.

Plus it’s unjust because in order to finance the removal of the age-step from 57 to 60, it simply increases young precarious workers’ contributions, removing a staggering 3,6 billion Euro from their funds and placing it into the wallets of thousands of neo-pensioners, most of which are in fact ready to take up a smart new job off the books.
Having argued this though, it must be said that the fault lies neither in the hands of the government or of the trade unions. It’s the fault of an entire generation who first pretended rights they simply couldn’t afford and then of course dumped the whole cost of the insane operation onto the backs of its children.

As Holmes and Sunstein have taught us, everyone’s rights including your right to personal freedom has a cost, and that cost will sooner or later have to be paid by someone. If the fathers aren’t up for it, then it’s of course going to be someone down the line who’ll foot the bill, as recent economical developments have in fact shown. From the start to the end of the ‘60s in Italy, reforms always tended to be something of a positive nature. They were just and fair and promoted those rights which the recent constitution had promised all citizens. The source of its funding had its roots planted in tax collection, an operation which ran quite smoothly due to the healthy economy and increasing productivity of the time, as a result filling the treasury’s books.

Storm clouds appeared on the horizon early in the ’70s  due to social unrest and an energy crisis which brought the economy’s march to a halt. In order to finance laws on welfare, rent control, regional bills, the national health and many other incumbent issues, taxes were raised, which of course led to the deterioration of national economy. From here on began a wicked trend, a vicious circle which soon brought taxation as inflation itself to intolerable if not absurd levels.

Unfortunately greed knows no limit and our fathers, they be Catholics or Communists, continued to grant themselves these special rights undauntedly. This disastrous conduct was worsened even further by a grotesque interpretation of J.M. Keynes; that is, funding reforms by dipping into national debt thus loading the enormous costs of reforms on new generations’ shoulders. (Something our technocrats call “sharing the load”). So, times changed but habits remained unaltered and things continued in the same way through the ‘80s. The decade actually spawned baby-pensioners with their 19 years on the pension fund and 40 reaping its benefits. Gold clauses and other privileges caused national debt to soar up to being the third worst debt on the planet, until the watchful eye of the European union luckily popped out of its orbit and put an end to the insane spiral by imposing its famed Maastricht parameters. The parameters induced a debt-reduction programme which caused society to be relieved to a certain extent of its previous rights and privileges.

So at the moment we’re playing a zero-sum game. Actually, a negative-sum game, because the country has already been left up to its eyes in debt and stuck in a situation where if you concede someone determined rights, you’ll no doubt have to take those same rights away from someone else. Taxes went back to being raised, paychecks were frozen, except state employed work, and there was talk again of withdrawing rights from the expendable ones. The problem is that the Italian political system, its regime dictated by the Politician’s fear to lose his power soon made it clear that no-one was in any state to tackle or have the courage or guts to challenge this burning issue.

And in the meantime Italy grew old; it became the veto players’ heaven. The place where everyone is good enough to obstruct and impede anyone to accomplish anything, but alas no-one is strong or powerful enough to do something regardless of everyone else. Due to the government’s inability to take any radical decisions and overcome third party or trade union interests, the norm in Italian political life was the following: Negotiation. Every single government since the early nineties, the so-called “Second Republic” period, including Berlusconi’s one, has had its share of negotiations. This decision making mechanism always happens in private. The parties are present, being of course the government and the trade unions, although everyone’s rights are at stake, especially young people’s rights, who are never invited to attend these boards. This all leads to the inevitable and as a result the only way the two parties find any common ground to stand on is their generational egotism. Instead of lowering everyone’s rights, negotiations always end with the elders lowering strictly their children’s rights in order to maintain their own unaltered. The evidence of this lies in Lamberto Dini’s Law, a true generational insult. He began withdrawing money from semi-employed people’s pension funds in order to finance pensions for the fully employed, (to this day it is calculated that  33 Billion Euro have been transferred into the latter’s accounts).

What’s  more is he introduced a far more tragic age-step system than the one we have today. Dini kept the old pension system (as in you were pensioned off with 80% of your last salary if up to the 1st January 1996 you’d matured 18 years on the job), whilst condemning those who hadn’t reached the target to a far more miserable pensioning system, furthermore diminishing in value year by year. In substance, those who haven’t matured those years in time will probably see only half of their last wages when they become pensioners.

Same thing goes for the labour market reforms prepared in order to introduce the necessary flexibility to contrast competition created by up-and-coming countries. So instead of re-assessing everyone’s rights, Minister Treu’s budget and then the Biagi laws just dumped all the flexibility the entire market required onto newly employed individuals. This is how we got to the state of things, by simply reducing someone’s rights so that others can benefit and maintain their own privileges.

It’s a selfish welfare system which must be reformed in order to take into account the needs of all generations. Up until now the system has merely produced injustice to an intolerable measure and with its Article 18 protects lazy 50 year-olds and frequent absentees, condemning the younger crowd to zig-zag their way through years of short-term work, brief contracts, job sharing, jobs on call, and so on. It’s a labour market which hands out flexible contracts designed to pay the employees far less than workers who own a continuing contract, something our generation ignores almost completely.

These contracts do not enable our young workers to even pay their rent, let alone get a mortgage. They’re doomed to remain with their families, independence and autonomy becoming evermore a distant mirage. You could say this Welfare system is something of a scandal; it keeps funding contributions to false invalids and baby pensioners who do off-the-book work but is unable to finance a reform to help struggling employees. Or even alter the worker’s statute, something the late Marco Biagi was working on in order to defeat precarious employment. This rotten system’s hypocrisy knows no limits. Not only does it privilege the elderly, but indeed it hardly ever promotes labour through merit, destroying the essence of progress itself and the hope for a nation’s advancement. The sad fact is that if you’re born poor in Italy you only have a 6% chance of improving your social status.

Our national system is not only downright self-centered and scandalous, it’s also clogged up. We have 3.500.000 public employees but no room for any fresh youth, as hiring has been frozen for 10 years now. It’s gerontocratic, as of those 3.500.000, only 8% is under 35 years of age, something which becomes even embarrassing to discuss when it comes to politicians or University Professors. It’s plainly counter-productive as it’s a system with thousands of degree courses producing an enormous amount of unemployed, and alas no resources to fund any masters or doctorate programmes. Furthermore, it’s a male-chauvinistic system. Although there are no resources for our children, it keeps pensioning off women before men, a puzzling fact considering they tend to live in average four years more than the other sex.

Therefore it’s a Welfare State which must at all costs be reformed in the name of generational equity. Children cannot possibly keep on funding their father’s smug life by putting their own future in serious jeopardy. In order for this to happen though it’s necessary for the young to stop moaning about their condition and reflect on their own faults, especially on their ignorance towards the matter. National welfare became so selfish also because the young seemed to have been looking away and not interest themselves with their own political and economical fate. You could say this is exemplified by the crusades in the late ‘60s our fathers fought in order to gain their own rights. They managed to achieve a lot due to their courage in committing to the cause, while we stand on the brink of losing everything while we doze off in front of the TV.

It’s imperative for younger generations to get involved in politics again. On the other hand, as Talleyrand used to say: “Turn on to politics, or politics will turn on you”. Also as Greek tragedy announces to us and Pier Paolo Pasolini’s Lutheran Letters say: “Father’s crimes fall back on their children” especially if they happen to inherit an unhealthy, in-debt and frozen economical system.

This is a fact made even more real in a world which is racing at the speed of light. 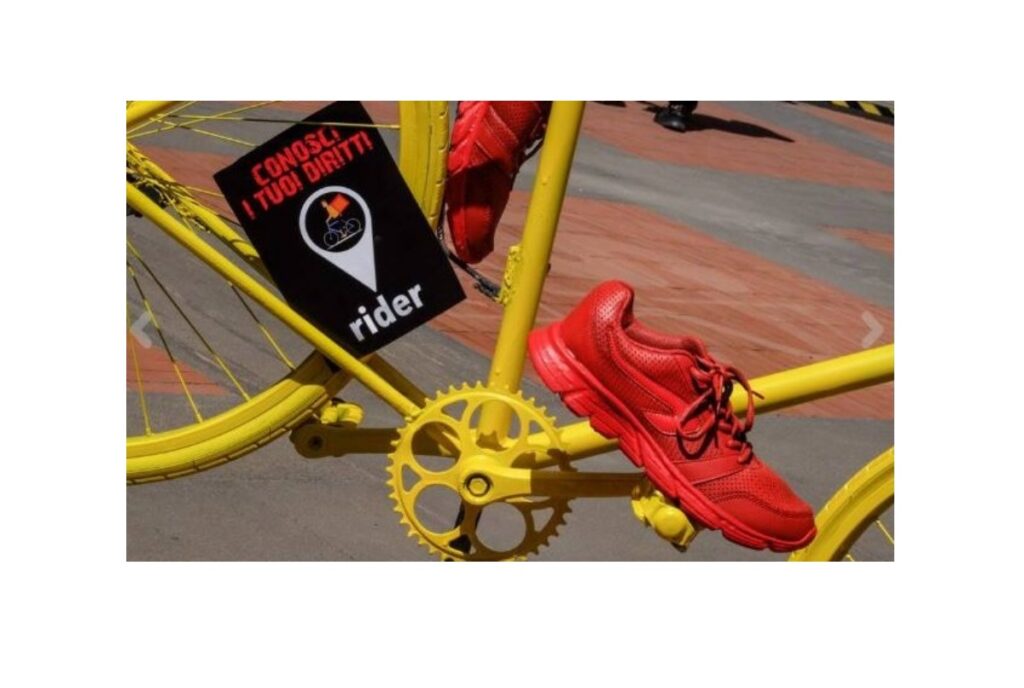 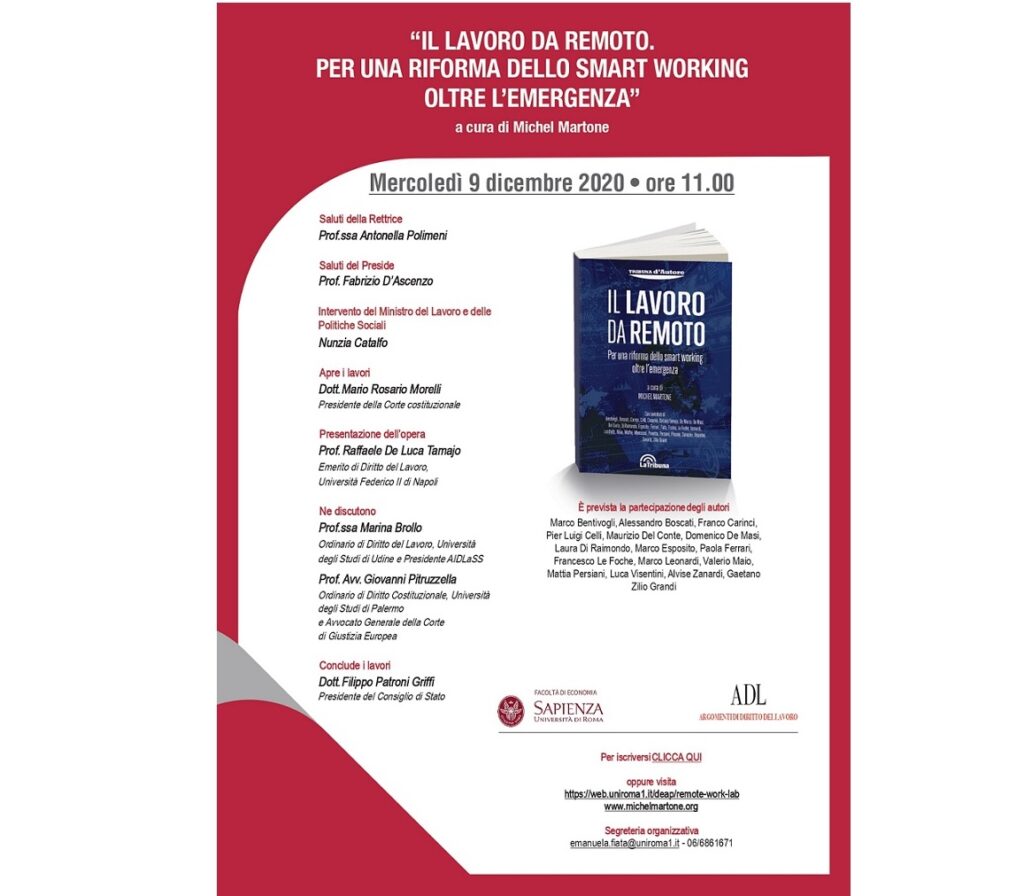 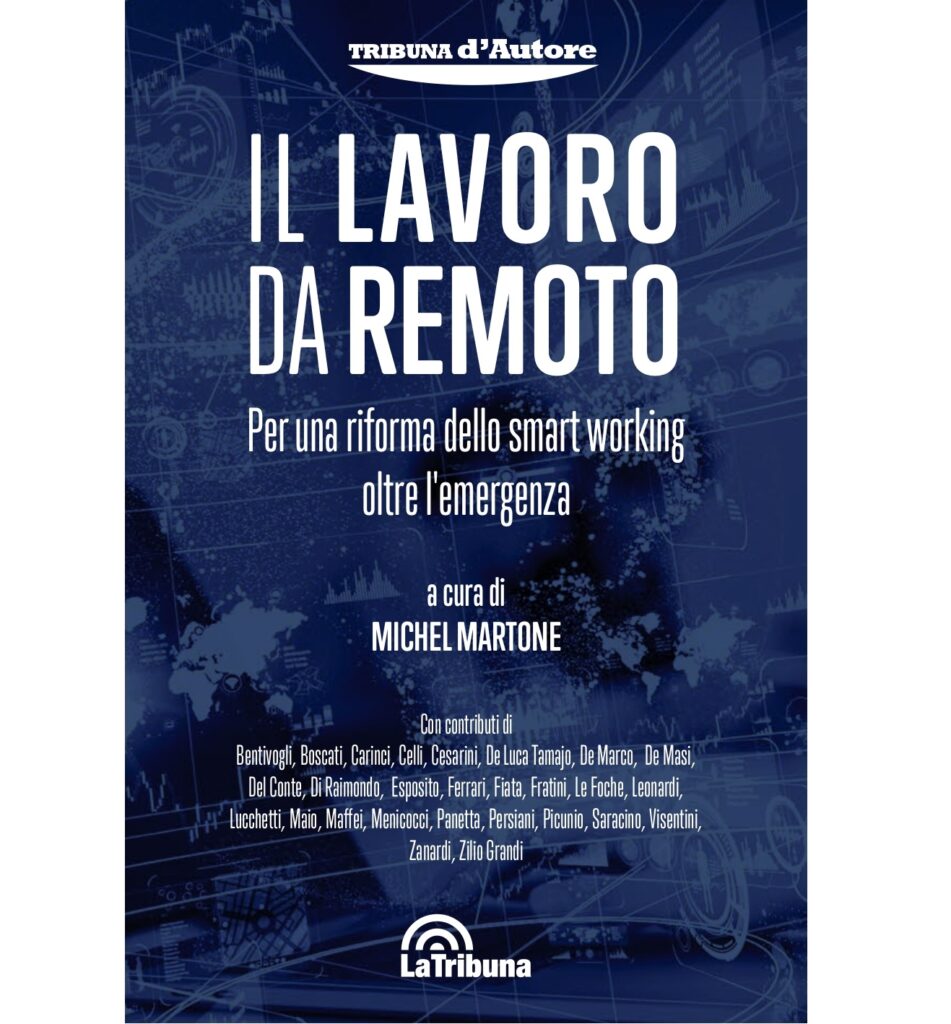